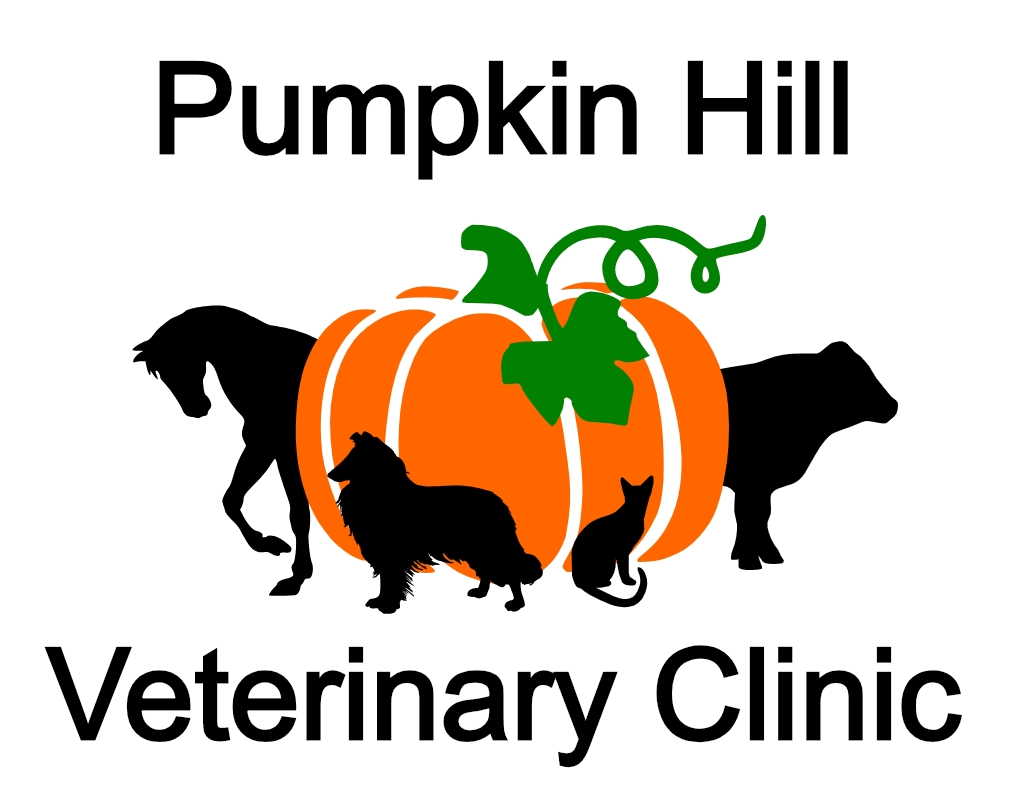 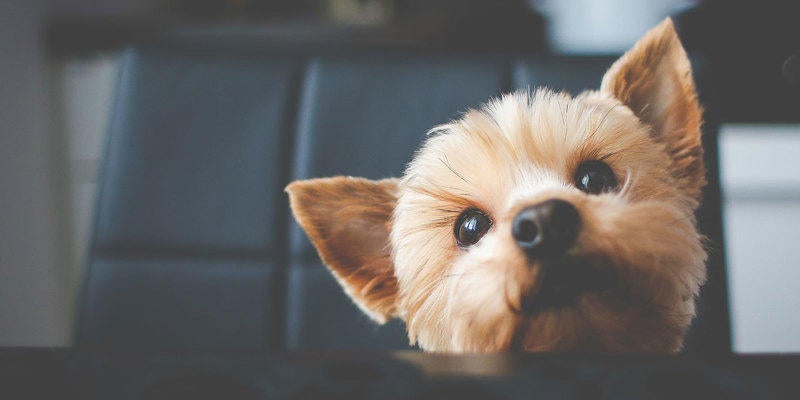 Q: What is acupuncture?

Acupuncture may be defined as the insertion of needles into specific points on the body took cause a desired healing effect. This technique has been used in veterinary practice in China for at least 3000 years to treat many ailments. The Chinese also use acupuncture as preventative medicine against such problems as flounder and colic in horses . Acupuncture is used all over the world, either by itself or in conjunction with western medicine, to treat a wide variety of mill and ease in every species of domestic an exotic animals. Modern veterinary acupuncture's use solid needles, hypodermic needles, bleeding needles, electricity, heat, massage, and lower power lasers to stimulate acupuncture points. Acupuncture is not a cure-all but can work very well when it is indicated.

Q: For which conditions is acupuncture indicated?

Acupuncture is indicated mainly for functional problems such as those that involve paralysis, noninfectious inflammation parentheses such as allergies parentheses, and pain . For small animals, the following are some of the general conditions which may be treated with acupuncture:

-musculoskeletal problems, such as arthritis or vertebral disc pathology

-skin problems, such as lick granuloma

-respiratory problems, such as feline asthma

-gastrointestinal problems, such as diarrhea

For large animals’ acupuncture is again commonly used for functional problems. Some of the general conditions where it might be applied are the following:

-musculoskeletal problems, such as sore backs or downer cow syndrome

-skin problems, such as allergic dermatitis

-respiratory problems, such as heaves and “bleeders”

-gastrointestinal problems, such as non-surgical colic

In addition, regular acupuncture treatment can treat minor sports injuries as they occur and help to keep muscles and tendons resistant to injury. World class professional and amateur athletes often use acupuncture as a routine part of their training. If your animals are involved in any athletic endeavor, such as racing, jumping, or showing, acupuncture can help keep them in top physical condition.

Q: How does acupuncture work?

According to ancient Chinese medical philosophy, disease is the result of an imbalance of energy in the body. Acupuncture is believed to balance this energy and, thereby, assist the body to heal disease. In western terms, acupuncture can assist the body to heal itself by affecting certain physiological changes. For example, acupuncture can stimulate nerves, increase blood circulation, relieve muscle spasm, and cause the release of hormones, such as endorphins (one of the bodies pain control chemicals )and cortisol (a natural steroid ). Although many of acupuncture's physiological effects have been studied, many more are still unknown period further research must be to discover all of acupuncture's effects in its proper uses in veterinary medicine.

For small animals, the insertion of acupuncture needles is virtually painless. The larger needles necessary for large animals may cause some pain as the needle passes through the skin. In all animals, once the needles are in place, there should be no pain. Most animals become very relaxed and may even become sleepy. Nevertheless, acupuncture treatment may cause some sensation, presumed to be those such as tingles, cramps, or numbness which can occur in humans in which may be uncomfortable to some animals.

Q: Is acupuncture safe for animals?

Acupuncture is one of the safest forms of medical treatment for animals when it is administered by a professionally trained veterinarian. Side effects of acupuncture are rare, but they do exist. Ian animals’ condition may seem worse for up to 48 hours after a treatment. Other animals may become sleepy or lethargic for 24 hours after acupuncture. These effects are an indication that some physiological changes are developing, and they are most often followed by an improvement in the animals’ condition.

Q: How long do acupuncture treatments last and how often are they given?

The length and frequency of acupuncture treatments depends on the condition of the patient and the method of stimulation that is used by the veterinary acupuncture IST. Stimulation of an individual acupuncture point may take as little as 10 seconds or as much as 30 minutes. A simple acute problem, such as a sprain, may require only one treatment, whereas a more severe or chronic ailments may need several or several dozen treatments.

Animals undergoing athletic training can benefit from acupuncture as often as twice a week to once a month . The frequency depends on the intensity of the training and the condition of the athlete

Q: How should I choose an acupuncturist for my animals?

There are two important criteria you should look for in a veterinary acupuncturist:

In most countries, states, and Providence is, veterinary acupuncture is considered a surgical procedure that only licensed veterinarians may legally administer to animals. A veterinarian is in the best position to diagnose an animal's health problem and then to determine whether an animal is likely to benefit from an acupuncture treatment, or whether its problem requires chemical, surgical, or no intervention.

In the USA, the American veterinary Medical Association considers veterinary acupuncture of valid modality within the practice of veterinary medicine in surgery, but extensive educational programs should be undertaken before a veterinarian is considered competent to practice acupuncture. Ask your veterinarian about their training period the more your veterinarian knows about the traditional Chinese philosophes and western scientific basis for acupuncture, the more sure you can be that your animals will be treated properly.

(IVAS gratefully acknowledges the writings of Richard Panzer, DVM, MS in the preparation of this pamphlet.)

For more information, write or call:

What our Clients have to say.

We drive 45 minutes to see Dr. Mathes, he is very caring and provides high quality holistic and conventional care. He never pushes unneeded treatments or vaccines. He is a class act guy and his staff couldn't be a better group of gals!


For general information, questions, appointment requests, call us at: